It’s the beginning of Carnaval, popularized in Brazil but now celebrated in varying degrees worldwide.  We watched the opening ceremonies last night in Chapala.  There was a short night parade with your typical Brazilian Samba & Capoeira dancers, along with crazy lit-up robots on stilts. 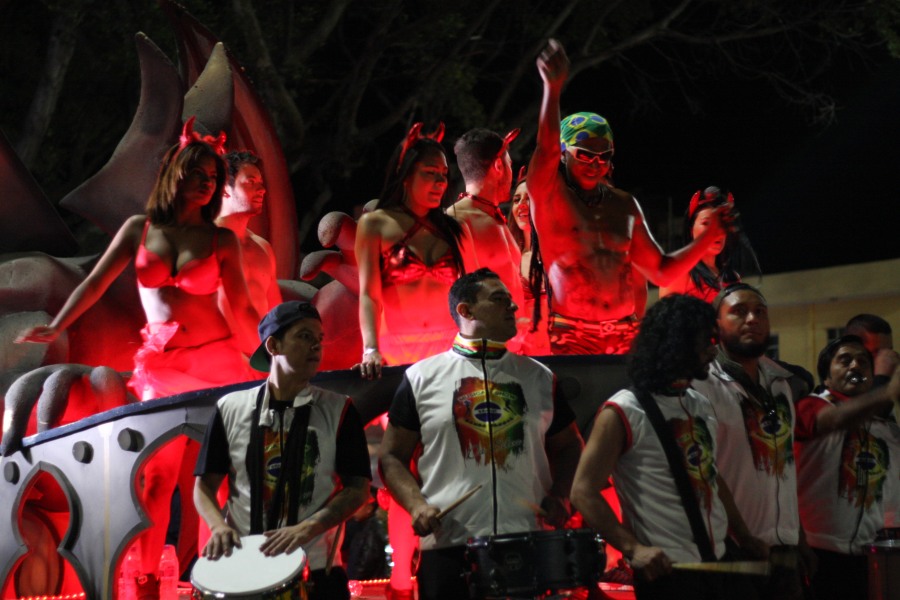 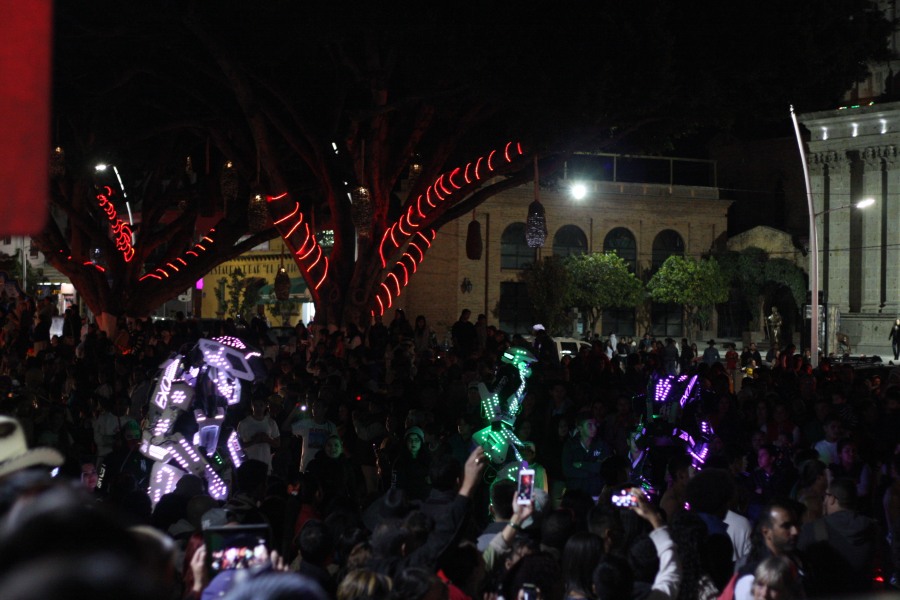 The feature of the night, however, was La Quema del Mal Humor, translated as “Burning of the Bad Mood”.  That doesn’t really capture it though.  I’d say “Burning of the Bad Vibes” is a better way to describe it.  Every year they choose something that represents those Bad Vibes, carry it as a surprise in a coffin that leads the parade, then they reveal what’s inside and light it on fire to dispose of the bad vibes. 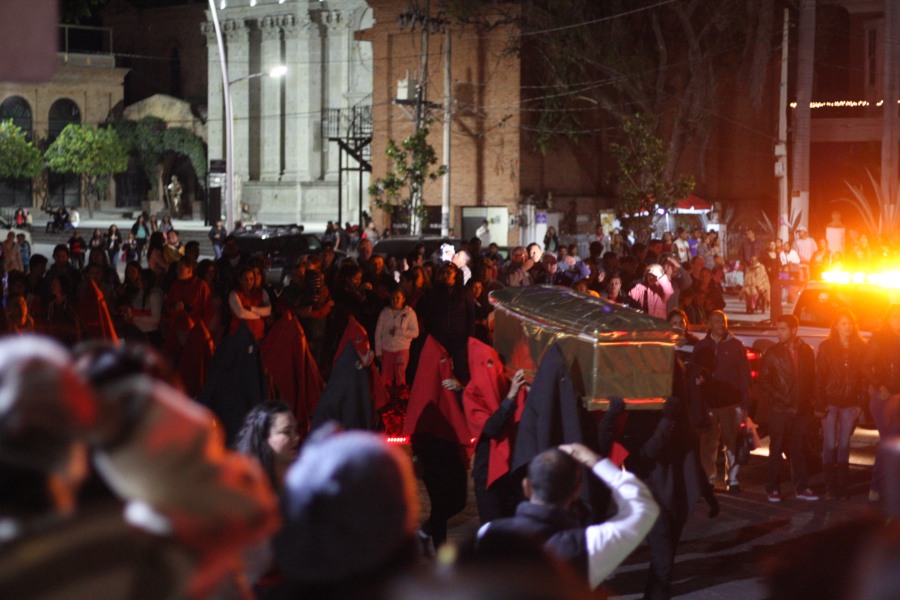 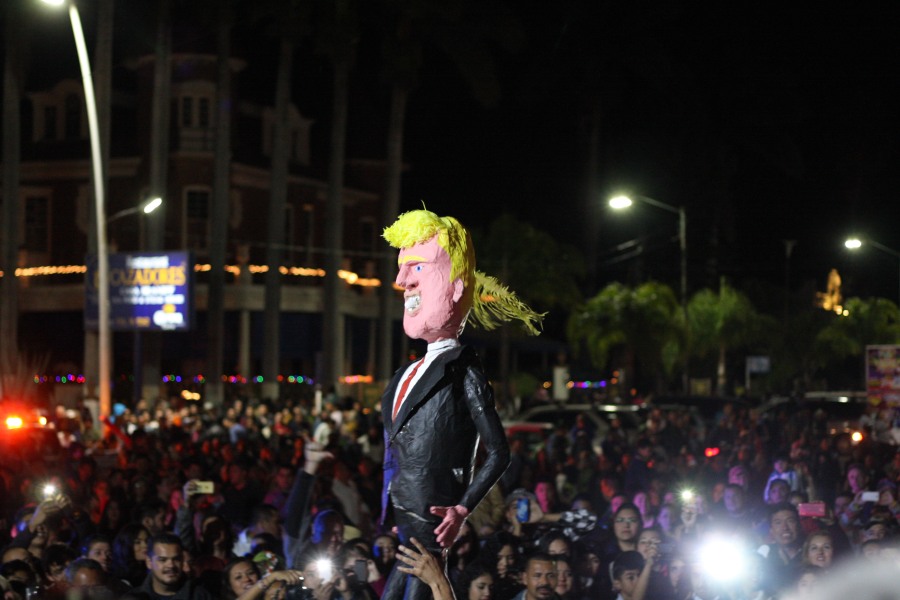 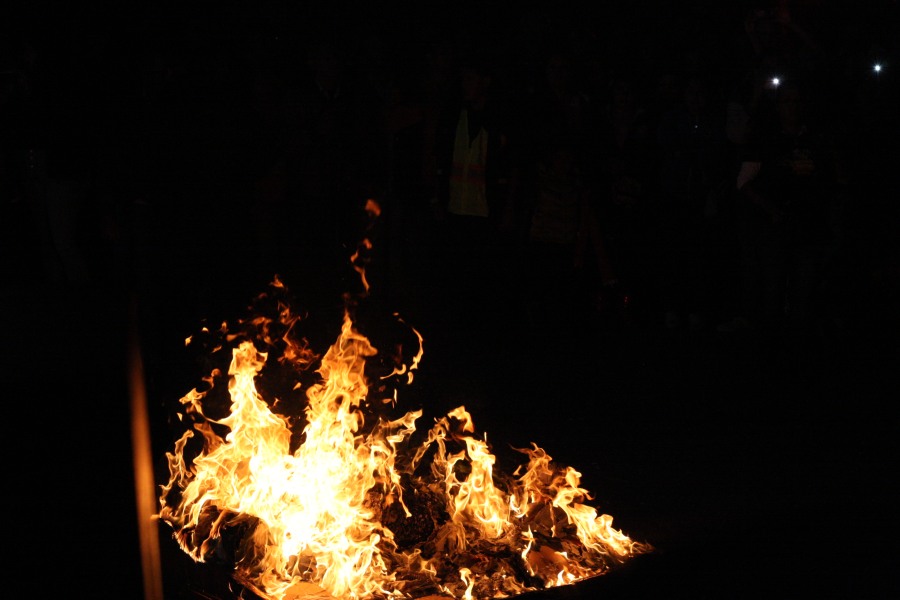 Next came spinning fireworks on a metal structure seemingly made just for that purpose.  A couple posts ago I commented that Mexican safety rules are much different than in the US, and that I actually like that because I find it leads to self responsibility.  However, the problem is that I’m still conditioned to the safety protections in the US.  So when there’s a huge fireworks display five feet away from me I think, “well, if it weren’t safe they wouldn’t let me stand right here.”  Wrong.  Had we not taken off running at the first sign of sparks flying at us we would have had treatable burns, no exaggeration.  I saw a hunger games helicopter-esque spinning ball of flames flying toward Carrie’s head.  I yelled and she ducked behind a palm tree with the agility of a puma, not an eight month pregnant woman carrying a two-year-old girl.  Nice work, Wife.  We were standing to the right where the ball of flames is. 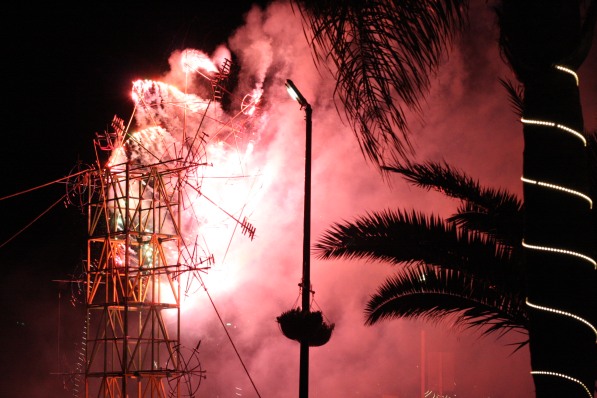 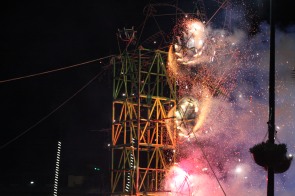 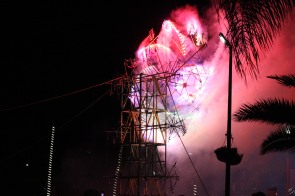 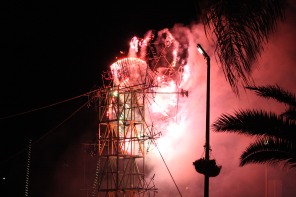 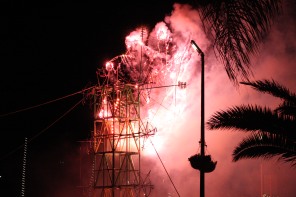 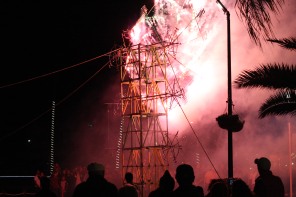 Next came big fireworks.  Have you ever stood 20 feet from commercial fireworks being lit?  Now I have, and it sounds like bombs going off.  So we moved and got these pictures instead. 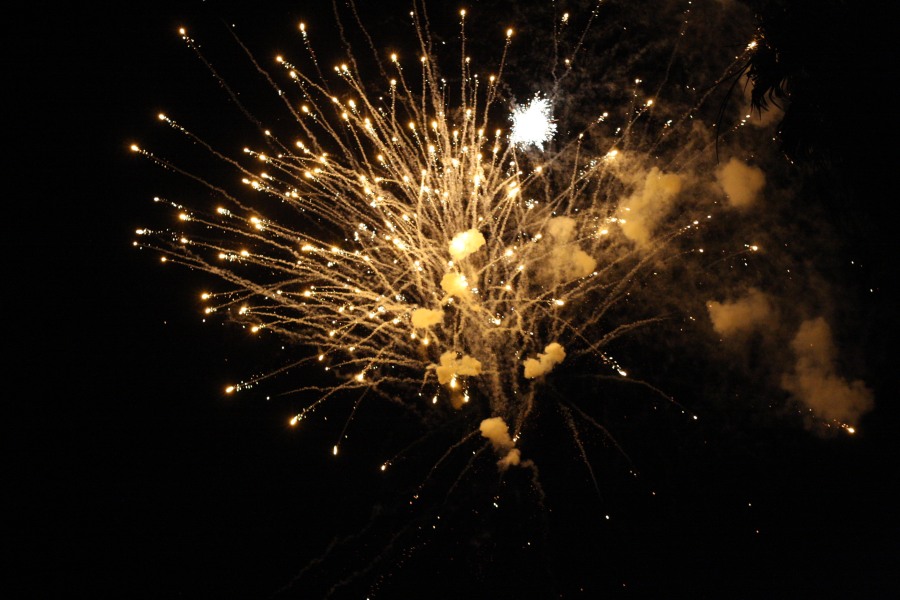 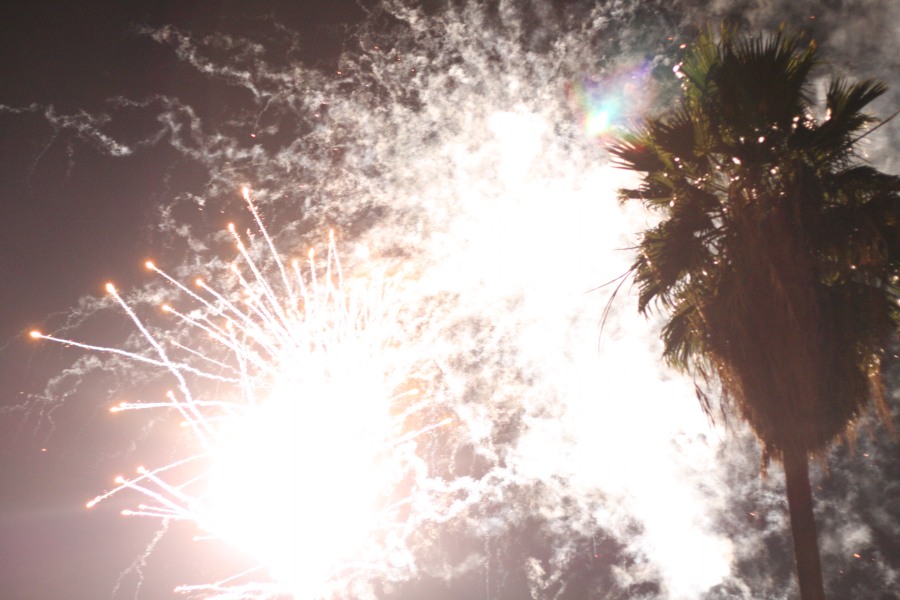 And that was the opening night of Carnaval.

On an unrelated topic, Google often weirds me out with what it seems to know about me.  I’ll get back from an outing, like our last one around the state of Michoacán, and Google Photos will notify me they have created a story about my trip to Michoacán, an auto-created scrapbook of sorts.  If that were an ex-girlfriend or something doing that you’d file a restraining order.  “Hey Ryan, I see you and your family went on a trip, so I went ahead and made a scrapbook for you.”  Um, creepy.  Anyway, I will admit once in awhile Google Photos makes really cool animations for me without even having to suggest that I need that in my life.  Here’s an auto-animation below from our recent trip to the Island of Janitzio.

One thought on “Play the Trump Card”