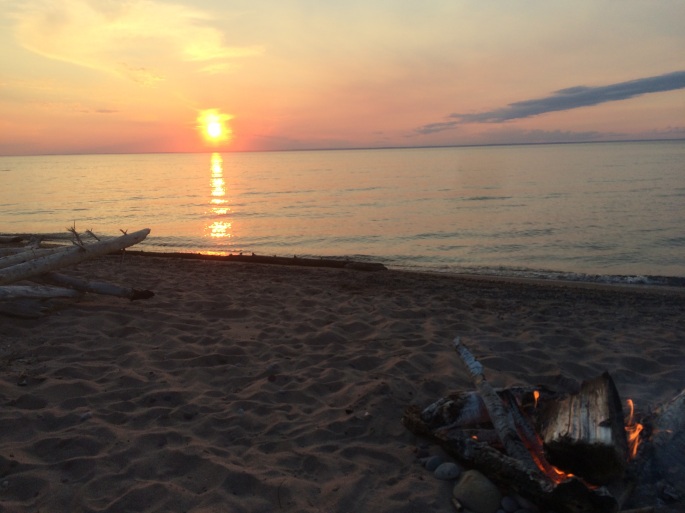 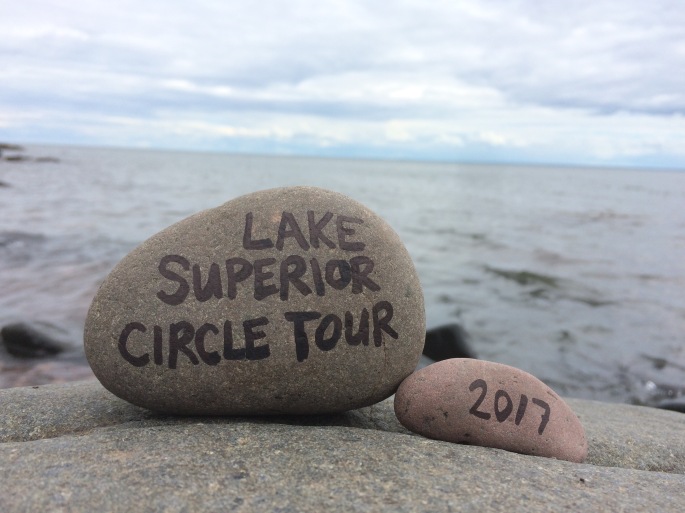 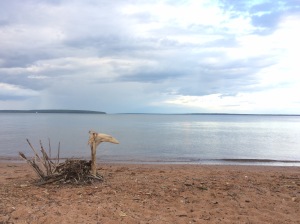 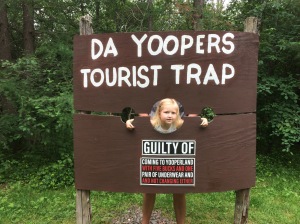 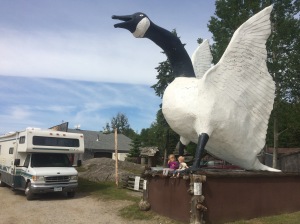 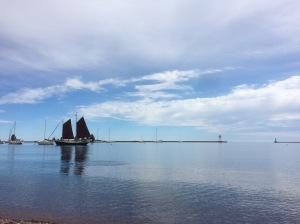 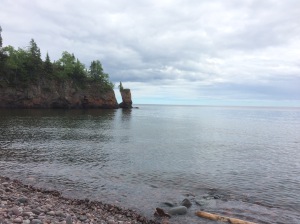 We spent three weeks driving clockwise around Lake Superior.  We started and ended our journey in Superior, Wisconsin.  We didn’t plan much and took it day by day.

​ Major highlights of our trip:

-Pebble Beach in Marathon, ON.  The name “Pebble Beach” doesn’t do this beach justice.  The beach is full of what look like dinosaur egg-sized rocks.  All smooth and beautifully rounded.

-July 1st is Canada Day.  Canada Day is a day to celebrate the anniversary of the July 1, 1867, enactment of the Constitution Act, 1867, which united the three separate colonies of Canada, Nova Scotia, and New Brunswick into a single Dominion within the British Empire called Canada.  We celebrated the 150th Canada Day in Sault Ste. Marie.  It was fun to see all the Canada pride! We shared in the pride by wearing white and red and flying the Maple.  We enjoyed some poutine while listening to “Oh, Canada!”  Our favorite part of the day was getting our picture taken with Canada’s first woman in space, Roberta Bondar! 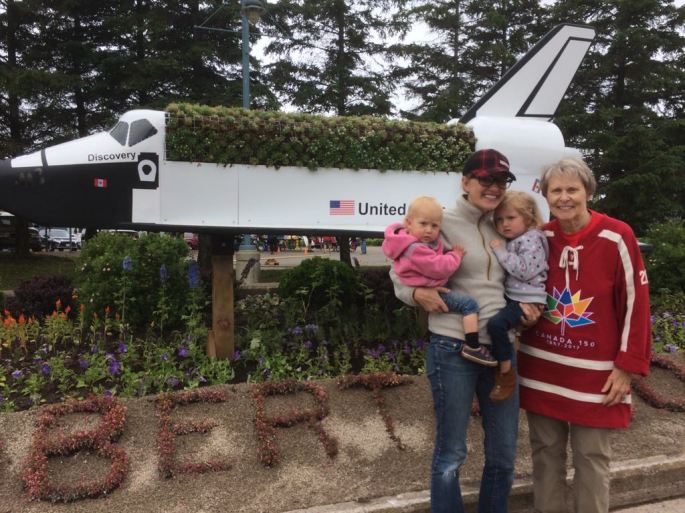