Our choice to not use major highways meant we found iola, Kansas, on our way south.  We’ll likely never be able to find tourist key chains with “iola” on them, so we had to take advantage.  That meant we took roughly one million pictures.  Here’s a small percentage of them. 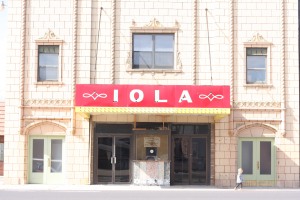 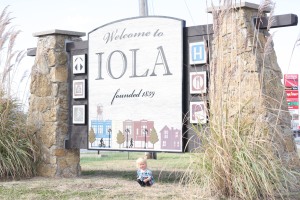 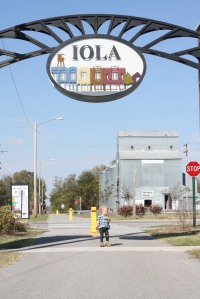 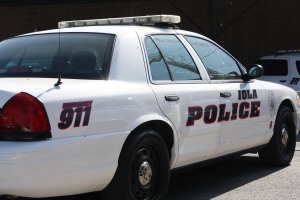 Carrie and iola can’t get enough of libraries.  iola is in a possessive stage where everything around her is “iola’s!!”  At the Iola Public Library, I finally couldn’t disagree with her. 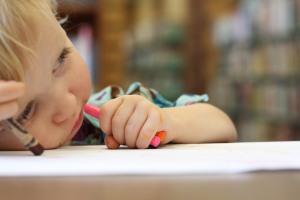 We chose to potty train her very young.  This is usually very nice but sometimes interesting.

Our back roads weaved us through a series of small towns that looked like they’d seen better days.  We set up camp in Arkansas City, Kansas, or as the locals would say, Ark City.  Once again, we had the entire tent camping area to ourselves while the RV portion was jam packed.  Many “campers” appeared to be full-time residents based on the amount of possessions surrounding their abodes.