As one last hurrah before Grandpa Gary left, we visited the nearby town of Mezcala.  For 300 pesos (not quite $20 total, not per person) they’ll give you a boat ride out to Mezcala Island in Lake Chapala, wait for you for one hour, then deliver you back to the mainland.  The lake is big enough it feels like an ocean looking across it, especially when hazy.  It’s about a 20 minute ride to the island depending on the waves.  Six of us would have been fighting for two life jackets had they been necessary.  We declined to have a guide come with us but he came anyway.  He was a young guy, a “kid” would be a better word, but he was interested in history & architecture and knew all sorts of facts & dates related to the island, so I tipped him anyway despite having passed on his services.

The island played an interesting role in the war for Mexican independence from Spain.  The short story is that Mexican rebels fighting Spain fortified themselves on the island and held out for four years without being overtaken by the mighty Spanish forces.  Eventually Spain gave up and signed a treaty with them.  Here’s a more detailed account that’s worth a read: http://www.chapala.com/chapala/june2000.htm.  The island was later used as a military fort (seen in pictures below, complete with a moat) and a prison.  The ruins you see in the pictures were part of the original fortification by the Mexican rebels fighting against Spain via their stronghold on the island.  Very interesting stuff and a great day.

It’s actually two islands; the bigger one from where I’m taking the picture from atop the fort, and the other little guy. 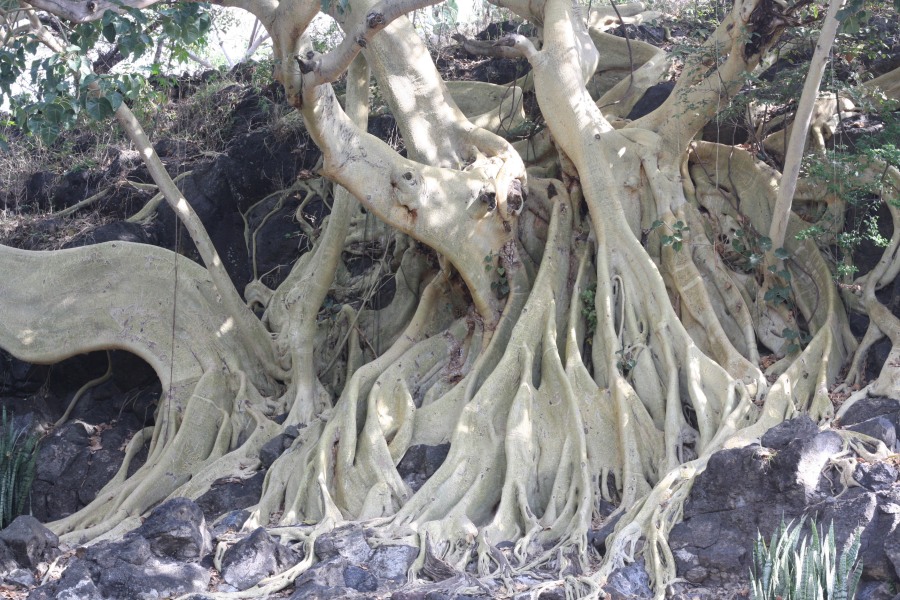 A black cat lives on the island and followed us around the whole time when he wasn’t hunting & eating lizards.

Here’s the guide answering my questions. 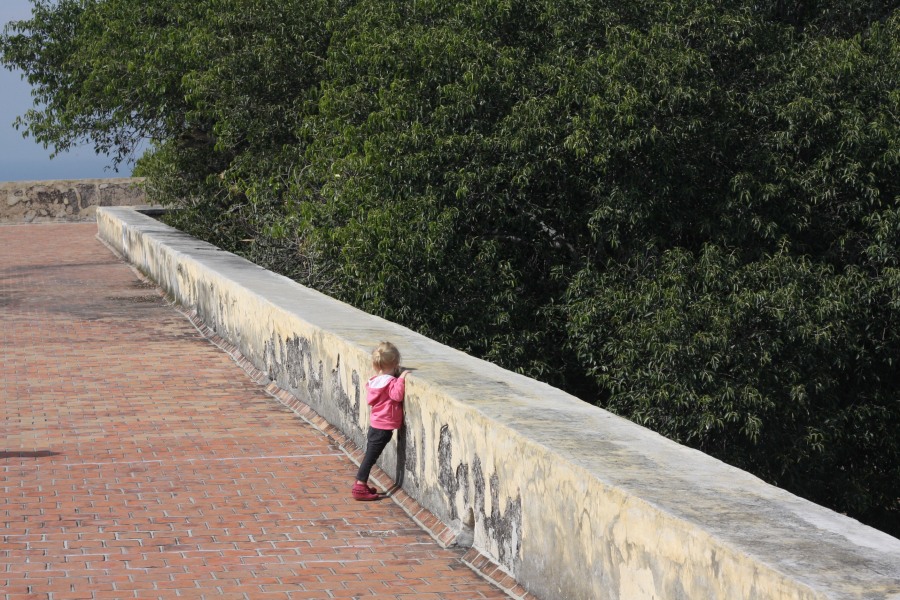