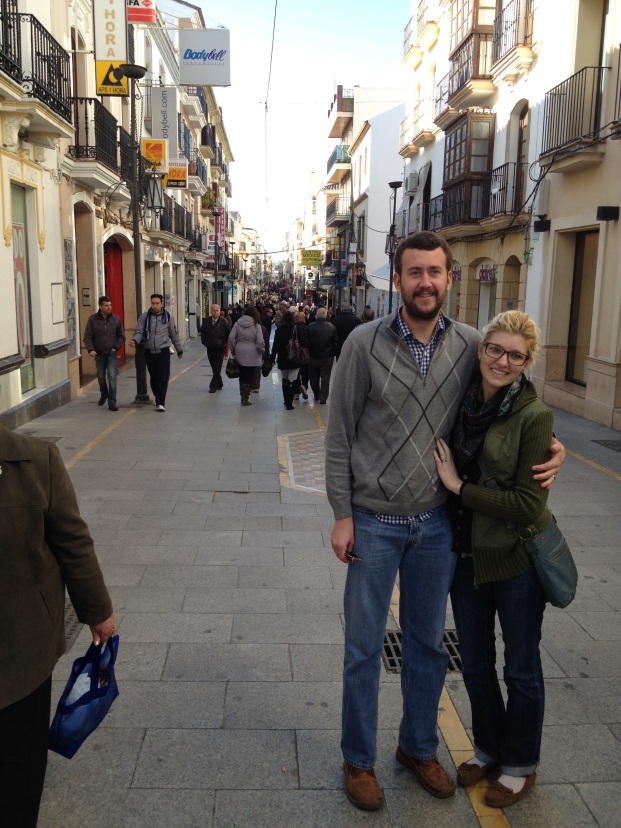 Back in February we read a great New York Times article about novelty seekers.  And it just might be in our genes. But not in a negative way, novelty seeking is a good thing.

“Novelty-seeking is one of the traits that keeps you healthy and happy …” C. Robert Cloninger. (from the article)

The article points out that humans need neophiles.  For example, Mr. Christopher Columbus had to have been a neophile and because of his adventurous side we have ‘The New World.’  Other innovations and discoveries were more than likely because of someone who thrived on change.  Not only that, but people who were more adapt to change were able to deal with climate changes and survive, thereby keeping the human lineage alive.

Check out the article, ‘What’s New? Exuberance for Novelty Has Benefits‘ by John Tierney

A couple of quotes we love:

‎”I want movement and not a calm course of existence.” – Leo Tolstoy

“When you’re always trying to conform to the norm, you lose your uniqueness, which can be the foundation for your greatness.” -Dale Archer