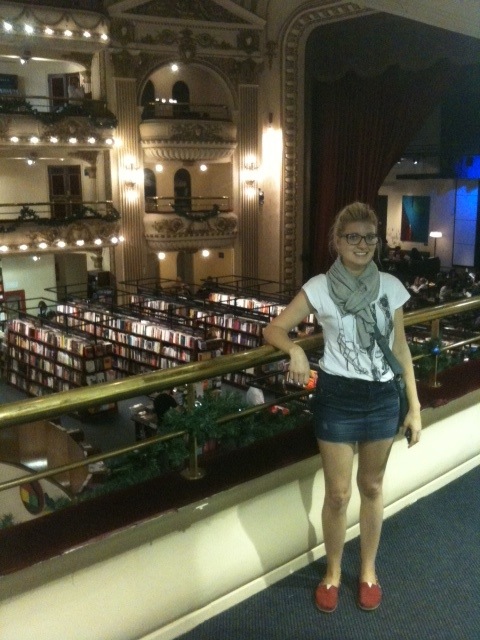 El Ateneo Grand in Buenos Aires, Argentina was ranked the 2nd best bookstore in the world by UK’s The Guardian.  We haven’t visited any of the others on the list (it’s on the list of things to do though), so we don’t have anything with to compare. 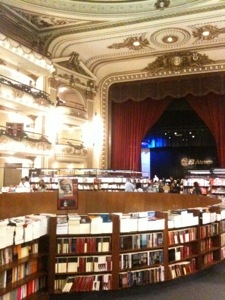 El Ateneo was a theater initially named ‘Gran Teatro Splandid’ which was first opened in May 1919. In 2000, the theater area was changed into a bookstore.

2 thoughts on “Visit the 2nd Best Bookstore in the World”